The End and a New Beginning?

Well I haven't been on this blog for a good while now and I feel that now would be a good opportunity to close it down. I feel that I have painted all that I want to and it is time to move on to a new hobby. I have spent a good deal of time gardening and it is something that I quite enjoy even though I'm quite the beginner. Still interested in reading about the age of the Napoleon although my library is full if books which I have bought but haven't read. Maybe some time in the future...So to any future reader who stumbles across this blog - good wishes to you and ... 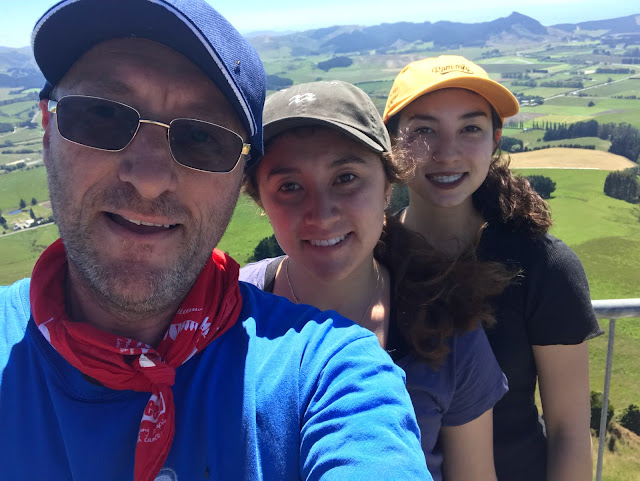 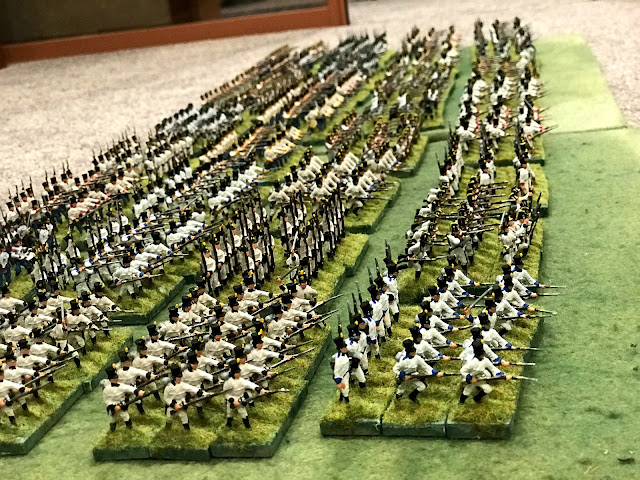 Well, I finally started painting again. One rather uncomfortable aspect of this was that I am sure my visual acuity has worsened since last year. I really found it hard to focus on some of the details of my figures. 1/72 is small at the best of times but I have never felt eye strain before when painting. On the up side, I now have completed collecting the figures for my Austrian army. It will be an 1809 version with a mix of both older and newer uniform types. That doesn't particularly worry me as I have never been a stickler for total accuracy. Photos to come so watch this space....

On another note, I have just added a couple of new books to the "library". The one from the Imperial War Museum is a colourful general read on the topic with lovely artwork on high quality paper. If I had a coffee table in my invisible man-cave, I would put it there. The next is another biography on Napoleon. The last I read was disappointing because you could almost feel the dislike for Napoleon in the words of the author. This one treats the great man with the respect he deserves without too much adoration. It is going to be Christmas reading at the beach. 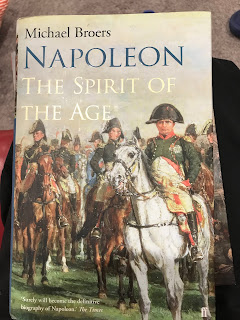 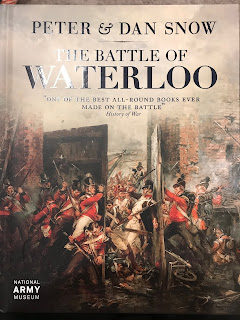 Well, its been a while. About six months I think. I haven't looked at my hobby over the winter period and I'm not too sure why. Life has been pretty busy here with the whanau. You'd think with one daughter gone up to Auckland life would be a little less hectic but that isn't how it turned out. As a result, all of my figures have remained in their cabinets and my paints have dried up. Since its the first day of Spring I thought I'd just have a go at forging ahead on the project of creating my 2nd and 3rd squadrons of Austrian hussars. Hard to think I was working on the same project last Christmas.

I'm going through an introspective phase at the moment. It is going to be Victoria's last year at home next year and even some of that will disappear because she will be off studying in Europe. It kind of feels that age has crept up on me and soon we will be empty nesters. We've had kids with us so long that I wonder what life will be like at home without them. Its definitely going to be much quieter.

I promised myself that I would start on a man cave but I doubt I'll get around to it anytime soon. In terms of hobby stuff, generally when we get home from work we are all so tired that we just sit in the living room and surf the net. Mari does have her burgeoning pot plant collection which she enjoys but I'm quite the evening couch potato. I guess I just need to get off my arse and do the hobby again - hence this self motivating blog post John.
Posted by John at 5:34 PM 2 comments

Well, in spite of having no posts I am still orbiting around the hobby. I have been lurking around wargames sites and continuing to add to my library. I'm going through a bit of a Culloden, Highland Clearances phase at the moment in my library procurements. Home improvements are taking the lion's share of my free time (and available funds) so I'll have to wait until a few more paydays before I can move ahead with my project to complete my Austrian army.
Posted by John at 6:54 PM 2 comments

Unless you like tin figures there aren't any companies which make Hussars or Uhlans from the Austrian army. This presented me with a tad of a problem when I was trying to fill the ranks of my 1809 army. Here was my solution:

1) Horses are Zvezda Guard Lancers with the carbine at the side of the horse removed.
2) Bodies 1815 Prussian Hussars
3) Heads Hat Industrie Austrian Infantry
4) Carbines ESCI ACW Confederate Infantry (cut down) and glued flat onto the sabretache.

Ok, so they aren't the prettiest of my creations but they do at least look the part.

I need another two squadrons so the project continues. Next Up this year will be the Jägers, Grenadiers and the Grenzers. Fun times. Photos to come.
Posted by John at 8:58 PM 1 comments

I must admit to having had an awesome Christmas. The weather has been great our holiday house has been filled with guests and is now mercifully empty again. I've been hiking and biking and beach walking with the family. I've eaten too much and caught up on some reading which I had been planning. On blog related matters I have something to report as well.  I finished the Austrians I had been painting and all they require now is basing. I have been working on head swaps for my hussars and the Uhlans are taking shape as well.  Actually, they are Zvezda French "Polish" lancers but they scrub up to be 1813 Austrian Uhlans at a pinch. A belated Merry Christmas to all who stumble across my blog 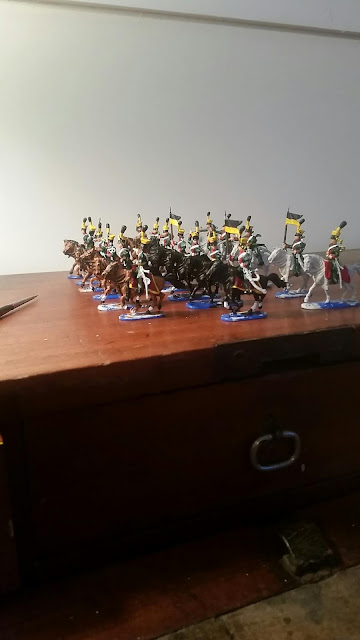 After a  year of not painting I have finally restarted my project. I am painting the last battalions of my "German" infantry. I have decided to paint the Hungarian battalions at the same time. These figures  are really quite pretty in their ranks. I will have to see over the next few weeks if the interest in painting can be rekindled but I must admit to really enjoying getting the paint brushes back out again. 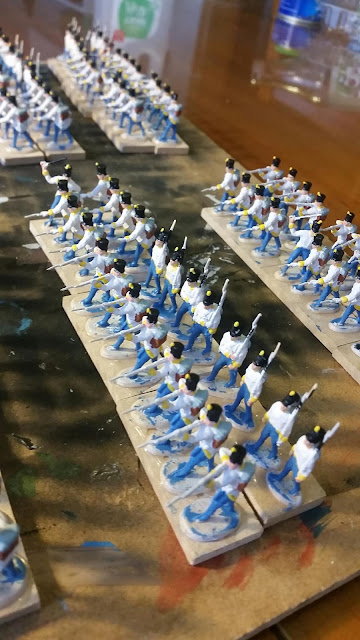